History of The Saraswats 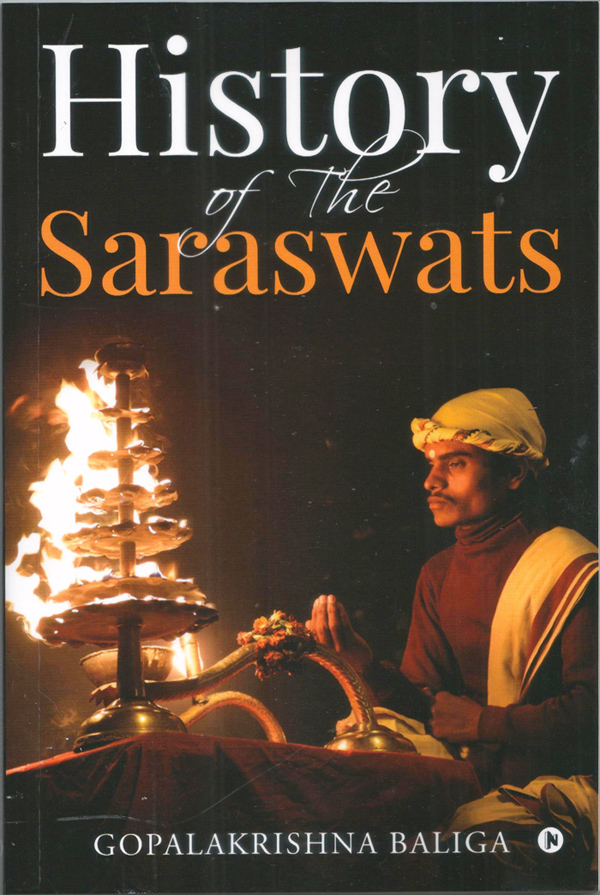 In the pristine days, the river Saraswathi emanated from the great Himalayas, flowed through Punjab and later, after several centuries, evanished into the western sea near the devout city, Dwaraka. There is a legend concerning the Rishi Saraswatha who had lived on the banks of the Saraswathi, which is explained in the present treatise. His disciples are called Saraswaths. The Saraswath Brahmins were the earliest and the most simple and pure Hindus of the Vedic faith. Now they live in many parts of India and the world. They have contributed in a very positive way for the progress of humanity as a whole. 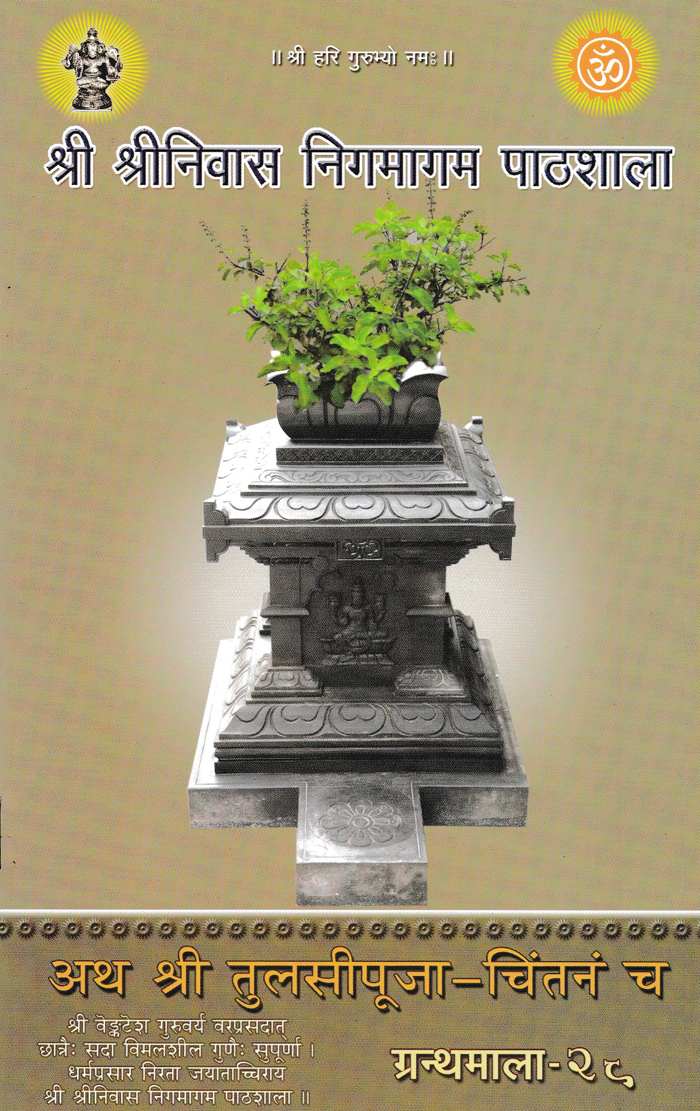 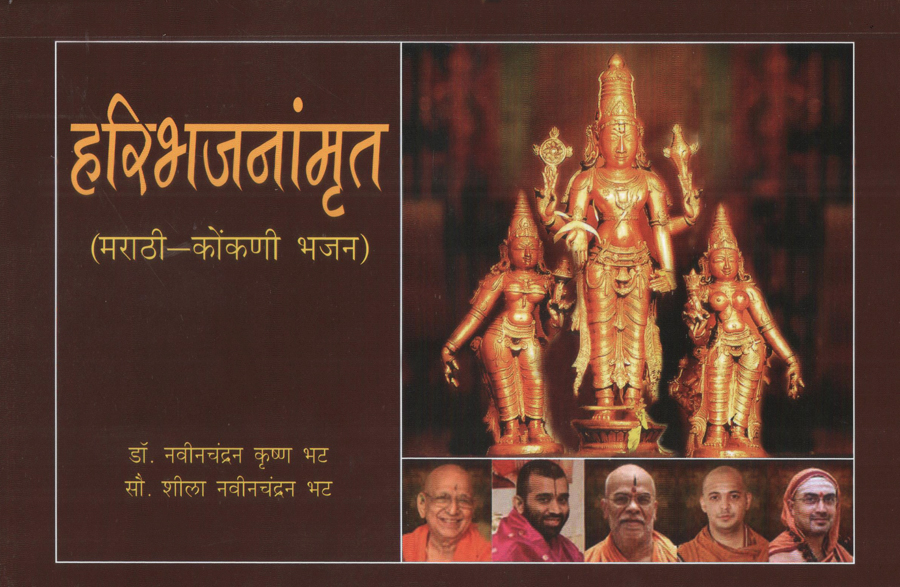 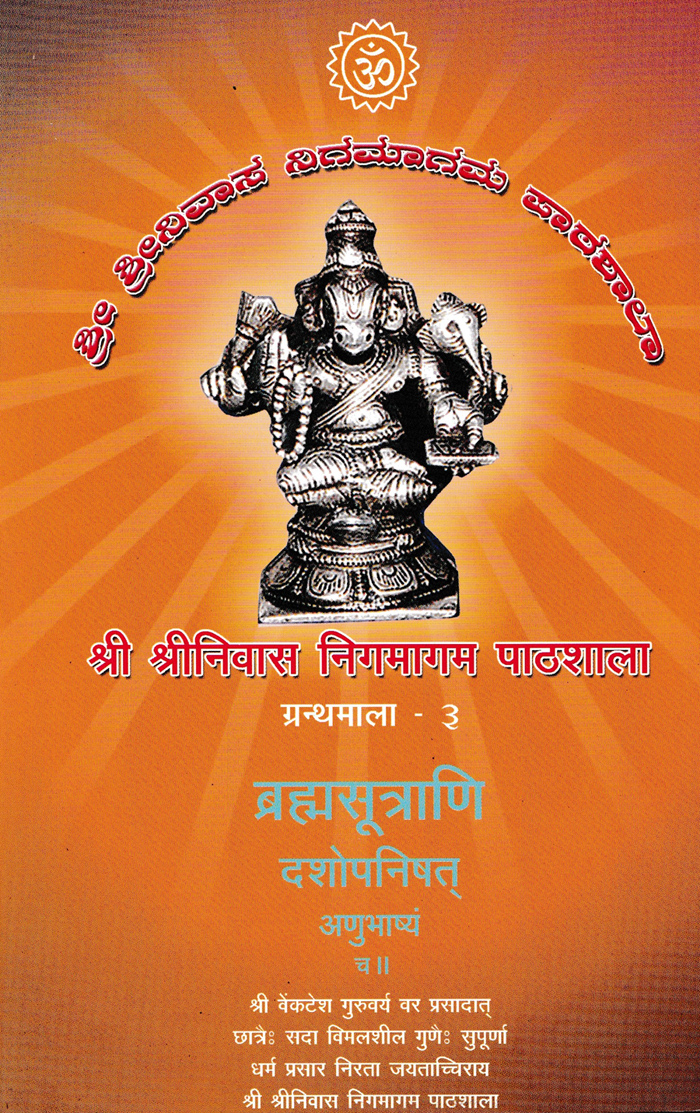 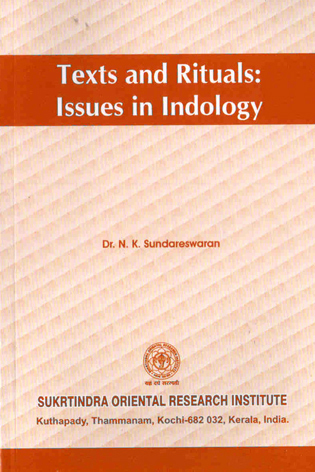 Texts and Rituals : Issues in Indology